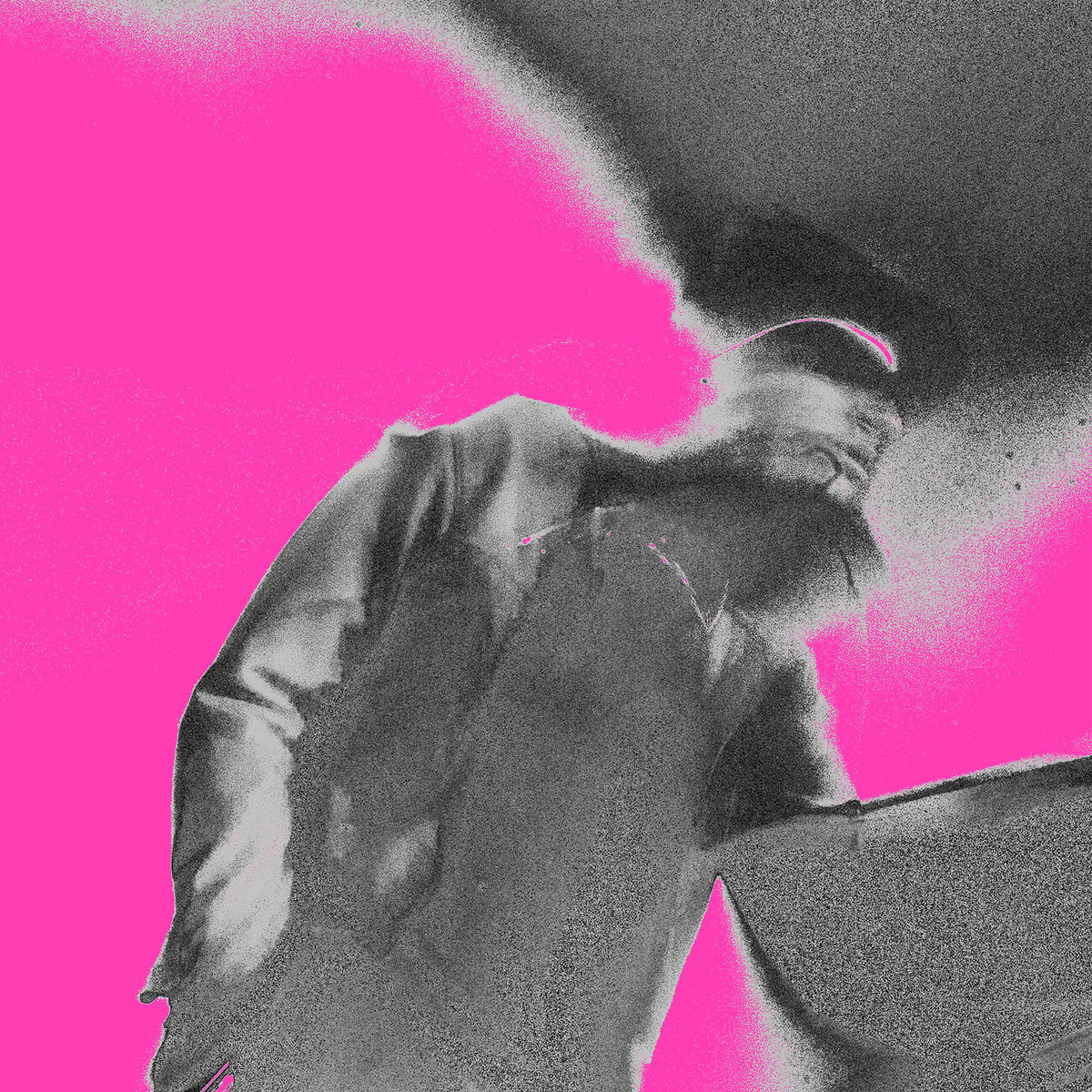 Working Men’s Club reappropriate the synth as a tool to explore anger and anxiety in a swirling, opaque world.

Trust Working Men’s Club to return with a whole load more to say. All of their work thus far has thrummed with a political undertone, aggreving the isolation of the north from the sunlit uplands of corruption found in our capital south. On the band’s debut, lead singer Sydney Minskey-Sergeant detailed his bedroom-based teenhood in the West Yorkshire valleys; on Fear Fear, his words find the confidence to take on broader matters, and all for the better.

Among the many reflections on the pandemic we are now getting, Fear Fear aims to get as close to the reality of our present as possible. Almost every institution felt churned up into unrecognisable confusion during the lockdowns, and much as we are past those days today, the distortion it created remains ever present. Our politics, society and economy will remain in the wake of the pandemic for a long time.

What appeals most especially then about how Working Men’s Club want to assess the times is that they aren’t yet looking for answers. Instead, their second album is led by its need to document. Part of it undoubtedly feels keen to flex the band’s musical development, and their current obsession with the bright synthpop of the early and mid 1980s. But via a dexterous touch, such brightness is subverted; it’s used to convey anxiety, depression and, for lack of a better word, fear.

“Disconcerting and disorientating in nature, yet driven by some ever-moving force that can’t help sliding things further into confusion.”

The way the drums burst through on the title track aptly convey these themes. Disconcerting and disorientating in nature, yet driven by some ever-moving force that can’t help sliding things further into confusion. Meanwhile, synth interjections, often held on long chords, seek almost to deprive you of your senses. Much of what the band want to say with the album is found in the record’s contrast of dark, swirling anxiety with bright, sometimes friendly, sometimes malicious inputs that paint a disorientating worldview.

So disorientating that, as a consequence, something feels missing. The immediacy that made their debut so exciting has been replaced in the pursuit of a more consistent all round project. That punky roughness can still be found, but it’s overtaken by the broader instrumentation and more stylised tunings. As a complete project, it doesn’t quite stick the landing as a fully realised flow of music.

But in terms of the themes they seek to explore, Working Men’s Club are committed throughout the record, and it shows. Not only is there a balance of dark and light on the surface, but further down, the songwriting is more deeply exploring how anger operates in an opaque world. Grievances are masked by the roil of turbulence that have defined the 2020s so far. Putting trust in their ability to communicate this, the band avoid the need to throw in topical references to ground the album, and create something that resonates with feeling more than anything else.

Even as some may be left disappointed by their evolution in sound, the band’s adjusted direction brings a new level of confidence in what they want to express. At the end of the day too, there are so many spine-tingling moments, like the face-melting bridge on ‘Money Is Mine’, the sheer starkness of that lead riff on ‘Widow’ and the mundane euphoria of that chorus on ‘Circumference’.

“The instrumentation still rings of West Yorkshire, but it’s clear they feel compelled to engage on a bolder scope on their second studio outing.”

Fear Fear doesn’t take the world-melting views some artists have explored in the wake of the pandemic years. Instead, Sydney’s words are stepping out of the teenage bedroom the band’s earlier work emerged from, and are setting out an altogether broader vision. The instrumentation still rings of West Yorkshire, but it’s clear they feel compelled to engage on a bolder scope on their second studio outing.

It appears that what they see is a world as hard to decipher as that album cover – shapes and objects that seem recognisable, clouded by the confusion of dealing with a vast array of unedifying forces and events. The band throw you hooks and beats you can try to grab onto, but they’re also happy to let you be taken by the tide of their music. Listening to Fear Fear is like being swept away on a current.

For a band obsessed with the power of the synth, their mission seems to be to reappropriate it, contrasting its futuristic possibilities with the anxiety of existing in 2022. With the same bluntness as Sydney’s vocals, Fear Fear channels its grievances into evolving the band’s mix of Post-Punk and Acid House, emerging in a clash between oppressive claustrophobia and burning anger. As the strings arrive on ‘The Last One’ to close out proceedings, its lasting message seems to be this: hope is hard to find these days, but it can be manufactured by the marvel of the electronic instrument.