Seventeen Going Under proves that Sam Fender is a male pop-star-with-a-guitar that you can actually like. 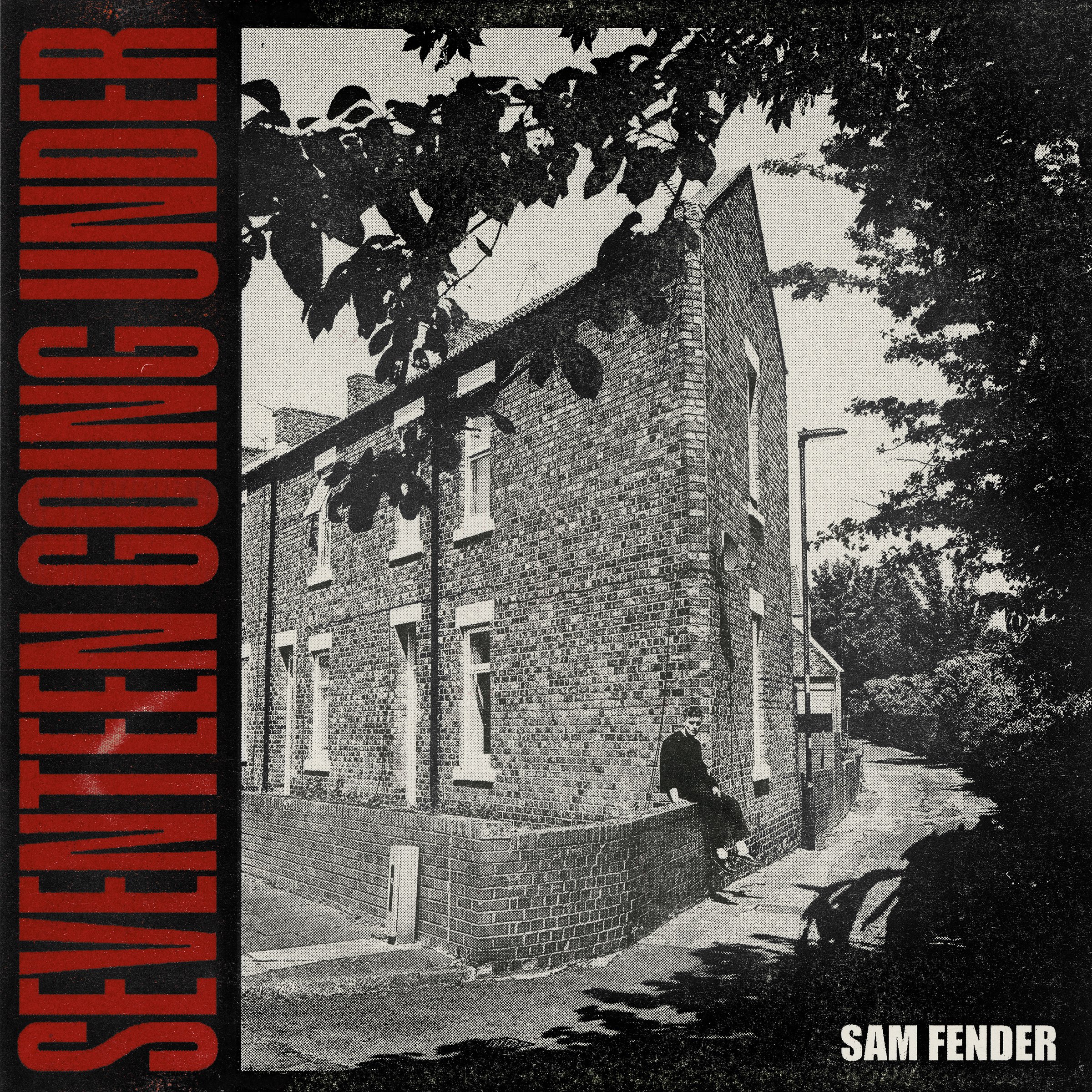 His debut was one of my favourite records of 2019. Two years later, he proves his brand of engaging politics and homeland rock was not a one-off.

Sam Fender’s second album proves that he is not an anomaly. We really do have a male pop singer-songwriter capable of producing chart-friendly hits who isn’t totally fucking insufferable. Indeed, he joins a small but growing roster of guys fighting back against last decade’s unending lineage of vapid guitar strummers. Their era of glorifying creepy behaviour towards women and appropriating grime culture is finally on the out.

Seventeen Going Under comes across as the album Fender has been trying to make. Less than progressing his Springsteen tribute sound further, it doubles down on what worked so well about his debut, Hypersonic Missiles. Not only was it a captivating listen, it wanted to be something with purpose and with a view on things.

Fender has grown considerably as an artist in that time. Seventeen feels accomplished, considered and polished, with a strong narrative and balanced first and second sides. The melodies twinkle with personality, whilst the instrumentation expands in confidence from his earlier work. Do not expect a revolutionary listen; instead, prepare for something solid and professional.

“The melodies twinkle with personality, whilst the instrumentation expands in confidence from his earlier work.”

It’s the lyrics, however, that ultimately take centre stage, his voice driven with command. He thrusts us straight into his own past and the struggles with poverty that his family faced on the album-opener-of-the-same-name, which buoys with confidence. It’s not hard to believe he might also have been spending a lot of time in his head like the rest of us these last 18 months.

And it’s perhaps his ability to articulate the shared thoughts of so many in this day and age that has given him such a presence in British music. Heartland rock requires a balance of introspection and common struggle to really flourish, and the world in which you enter with his music – a passionate, honest, personal depiction of Newcastle and the north east – has that in spades.

But his reach goes way beyond geographical confinement. The fleeting line of “Sometimes I want to die” on ‘Paradigms’ doesn’t come across as depressing. It comes across as relatable, something that the song’s description of body image issues caused by social media is able to communicate with an engaging ease.

“…it would be cruel to knock him for trying to put a bottom-up, working class perspective into catch-all pop music.”

Indeed, Fender’s politics drive much of the record’s themes, to the extent that it gets too blunt at points; I found myself wanting more nuance from ‘Long Way Off’s list of political ills. But it would be cruel to knock him for trying to put a bottom-up, working class perspective into catch-all pop music, especially when he distances himself from terms like “liberal”. In a time when no one vision of our country is uniting all of us, it’s perhaps an ability to rally around how the worst off have it that makes the most sense.

Fender has struck a remarkable balance on Seventeen; he doesn’t present himself as a preacher or a politician, he doesn’t allow for his experiences to be romanticised by his radio-friendly riffs, and he appeals to a need to acknowledge the times we’re living through in a way that doesn’t drag into “oh dear”-ism. The sharp-jawed man who stares back at you from the album’s artwork is fully aware that he could cash it in to become the next safe industry heartthrob, or just another white guy with a guitar and a Twitter individuality complex. And the beautiful thing is that he doesn’t.

Sometimes I Might Be Introvert is Little Simz’s career-defining masterpiece.

Soccer96’s Dopamine straddles the line between Sci-Fi fantasy and reality.

The Goon Sax return darker and cooler on ‘Mirror II’, and the transition has gone superbly.

‘Jubilee’ is the perfect pop album for calm and contemplation.

Squid’s ‘Bright Green Field’ confronts a world where reality and what we perceive are distorted.