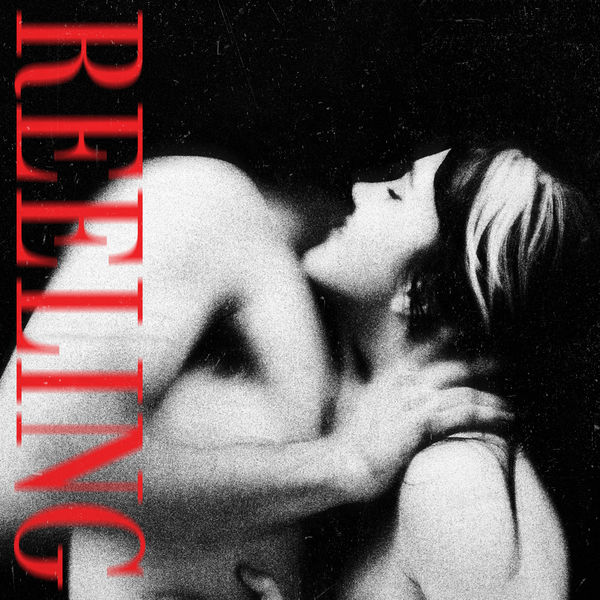 Even if their debut isn’t as gut-punching as it ought to be, The Mysterines have delivered a superb aesthetic experience.

For the veterans of Tumblr, the phrase ‘Soft Grunge’ either brings back fond memories or sends you right back to the trauma of being on the site during your formative years. Courtesy of a need for nostalgia, discussions about the aesthetic have returned to the mainstream lately, with its dark, accessible hopelessness and destructive coolness just as alluring today as it was on our dashboards circa 2014.

One of its strongest tenets was its musical elements, which by all definitions, were not grunge in the slightest. While Nirvana’s iconic smiley face logo was never too far away, the soundtrack of soft grunge came from The 1975, Arctic Monkeys, Lana Del Rey and The Neighbourhood, to name a few. Critics of the aesthetic, or rather people fed up of their mutuals reblogging 40 posts a day of grid pattern duvets overlaid with quotes like “i’ll let your tears destroy me”, duly noted that none of this music could be called ‘soft grunge’.

Perhaps at last, however, a record has come along that can truly earn that descriptor. The Mysterines deploy an effective dose of late 90s/early 2000s post-Grunge on their debut LP, delivered with catch-all sensibility. The guitars are gruff and broody, but don’t seek to tear up your speakers. Everything is tapered by a dark, nocturnal tone, but one that feels fun and safe. Their effeminate sound is beautifully subversive, harking back to Grunge’s own subversion of rock and metal tropes from the time.

“There’s tons of confidence in Lia Metcalfe’s stunning voice, but not always the substance in her lyrics to make it worthwhile.”

Does it all work? Not quite, in my view. The songwriting lacks inspiration more often than not, falling back on rock structures that don’t possess the innovation you want from them. There’s tons of confidence in Lia Metcalfe’s stunning voice, but not always the substance in her lyrics to make it worthwhile. Other moments, like the swag rock-inspired ‘Under Your Skin’, feel out of place and under refined.

But it’s hard to let that get in the way of how hard they swing on their stronger tracks; most of the singles from Reeling have been world-class, and deserve to soar. ‘Dangerous’ feels like an alt rock classic whenever it gets airtime on 6 Music. ‘In My Head’ makes for a heavy, bombastic 4 minutes at their live shows. ‘Hung Up’, meanwhile, is one of my favourite things I’ve heard in years, and fully earned its top 10 spot on last year’s Sourhouse Tunes of the Year.

It’s the pull of these singles that has kept me so interested in the band, and why the term ‘soft grunge’ feels so applicable. They balance the heavy and the nimble with the quite the dexterity when it comes to their guitars, every riff pairing perfectly with the noir posts found on the #2014core tag. Though it lacks the guts it would need to pack real punch, Reeling display’s the bands firm grasp on their image, and is almost better experience by not paying total attention to it.

“Though it lacks the guts it would need to pack real punch, Reeling display’s the bands firm grasp on their image…”

Even with the uneven consistency of their debut, there’s plenty of room to grow for The Mysterines. Reeling lacks the purpose and definition that would make an impossible-to-ignore first album, but it’s hardly an unforgettable experience either. When those drums kick in on ‘Hung Up’, every bit of the band just makes so much sense; a whirlwind of stylised darkness, self-destructive hints displayed across well-coordinated images.

In much the same way that soft grunge was experienced almost entirely through aesthetic, the idea of The Mysterines right now is more exciting than the reality. They aren’t quite communicating their purpose just yet, but one hopes that this is just the beginning, and that the future will be bright.